The recipe that all of my friends ask me for is my Vietnamese beef pho recipe. This dish shouldn’t be confused with it’s sister pho recipe chicken pho. This noodle soup has a beef broth, some veggies, and topped with hoisin and sriracha sauce. In my opinion, it’s one of the best dishes in Vietnamese cuisine and one that is probably the best known dish in Vietnamese culture. After many many iterations, I finally mastered this recipe recently, and now I am so excited to share with you my ultimate guide to the perfect beef pho.

The meats are the key to any good beef pho recipe

The first step in creating a good pho is of course creating the broth. It took me a very long time to perfect my pho broth because my mom’s recipe wasn’t perfect. I asked her why she skipped a few steps and she responded, “I’m lazy.” lol But trust me, you don’t want to skip any steps if you want  good broth.

The key to any good pho broth is the meats. I use a combination of beef shank, ox tail, and beef chuck – 1.5 pounds each. You want meat that has a good amount of fat on it because pho is not a lean broth at all. In addition, you must have meat with bones on it. The bones and fat are what give the broth a rich and full flavor.

Charring the onion and ginger is important for beef pho

The history of pho

Pho originates from a city called Nam Dinh, but many people associate its origins to Hanoi. At the end of the 19th century during French colonism, the high demand for beef led to an excess of beef bones. This led to the Vietnamese, specifically in Hanoi, to perfect the Nam Dinh broth using those bones. This is how the pho broth came to be. Pho gained popularity over the years and now there are different versions depending on where you are in Vietnam. In the North where pho originated, the bowl of pho you get has a few simple toppings. In the South, the pho has a variety of toppings with a sweeter broth.

Why the spices are so important to a beef pho recipe

The last component of this broth is the spices. In my broth, I use 1 cinnamon stick, fennel seeds, coriander seeds, cardamom seeds, and star anise. My mom used to use only star anise which made the flavor of the broth very weak. In the past, I used to just throw in all the spices, but they would turn up in my bowl as I was eating my noodles. So this time around, I used a cheese cloth to create a little spice pouch for them. To create the spice pouch add the spices to the center of a 5×5 piece of cheese cloth and seal it with some butcher’s twine. After I finished cooking the broth, I removed the spice pouch from the broth.

A good pho broth is slightly sweet, so one thing I love to do is add daikon instead of adding processed sugar. This is my personal touch to this recipe. Pho is already a fatty dish, so adding more unhealthiness didn’t really appeal to me. Daikon is naturally sweet, and it adds just enough sweetness to round out the broth.

How long should you simmer the broth for?

Daikon is the last thing I throw into the broth before letting it simmer for 2+ hours. The longer you simmer the broth the better. I give the broth at least 2 hours of simmering time, so all the flavors from the spices and beef bone come out into the broth. Some people simmer the broth for hours longer, and some even do it over night. Making the broth is a very time consuming process, but the taste you are rewarded with in the end is worth it.

The one part of this pho recipe that I had some trouble finding the ingredient for is the noodles. Over the weekend, I found some fresh pho noodles which made a HUGE difference in my dish. I found them at a local small grocery store called Hiep Thanh Market.  You can also get the noodles at large Asian grocery chains such as 99 ranch. If you don’t have any Asian markets near you, I would use whatever rice noodles you have available to you. In terms of the fresh noodles I used for this pho recipe, I was absolutely amazed how well it absorbs the pho broth. In the past, I bought only dried noodles which left me with a plastic-y taste in my mouth no matter which brand I bought. Going forward, I’m for sure only buying fresh noodles. Fresh pho noodles also only take 5-10 seconds to cook which is an added bonus!

Making your bowl of pho your own

The final step before you get eating is to load your bowl of pho with toppings. The toppings is where you make your bowl of noodles your own. I like to put everything on it. Vietnamese mint, bean sprouts, hoisin sauce, A LOT of sriracha, fish sauce, pepper, jalapeno peppers. I think everything adds flavor, so why not?! One thing that many people add but I don’t is thinly sliced rare steak. Make sure to slice it super thinly, so it cooks through when it hits the broth.

Did you make this Traditional Vietnamese Pho?

If you made this hearty Vietnamese classic, I would love to see!

Disclaimer: If you purchase anything through a link on this site, I may receive a small commission from the purchase at no extra cost to you. I also only recommend products that I would personally use. Thank you so much for the support! 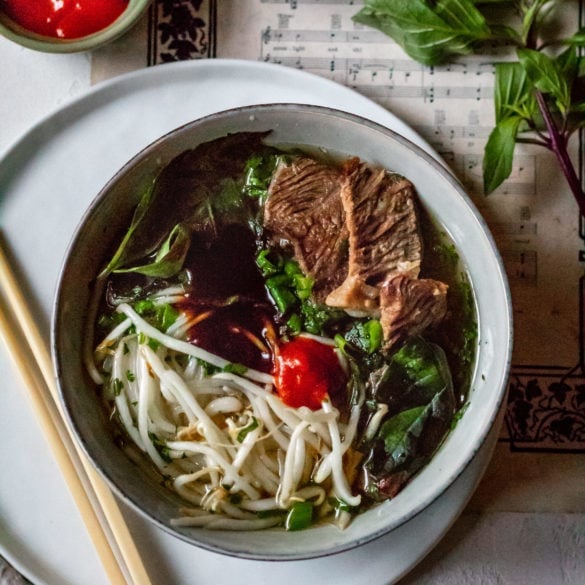 The longer you simmer your broth, the more flavor it will have. I like to make the broth a day before I want to eat it. 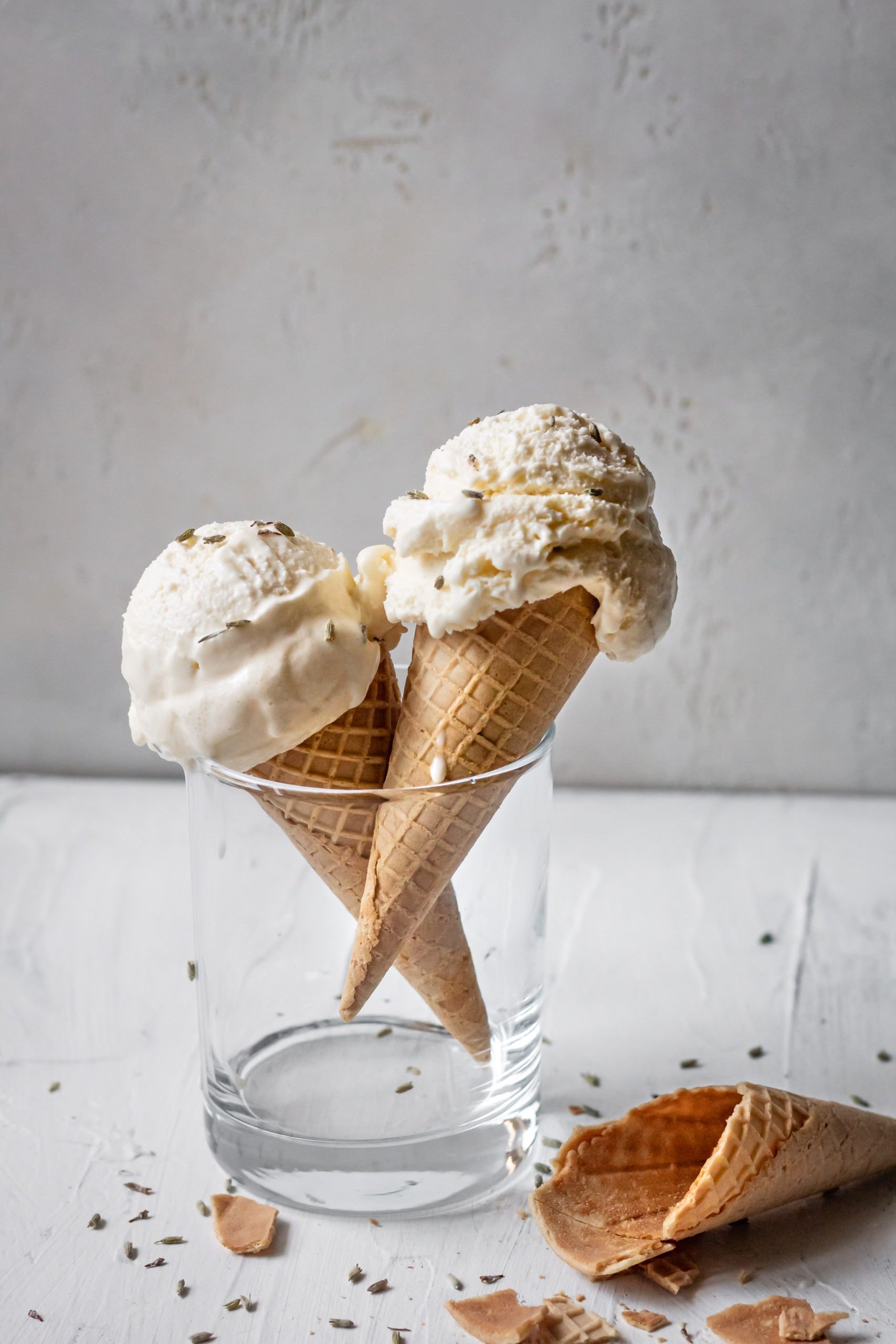 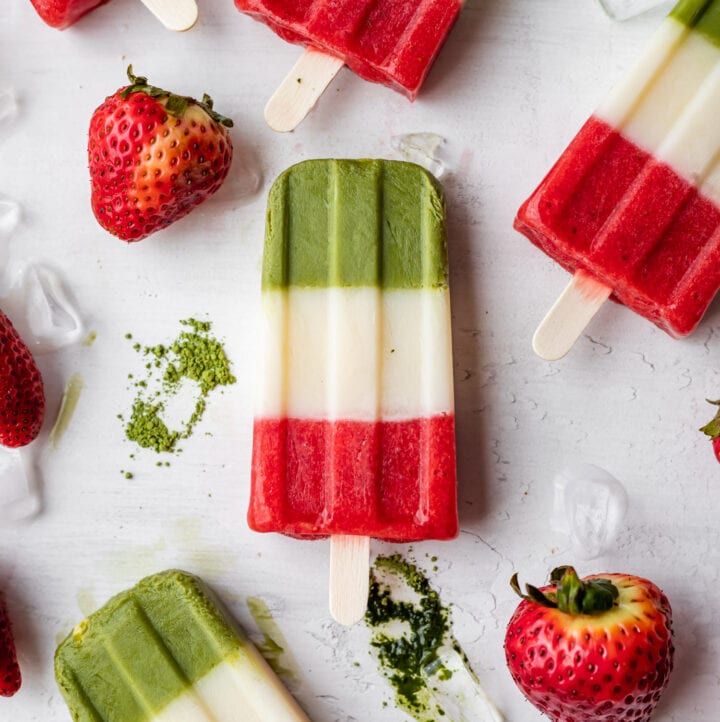 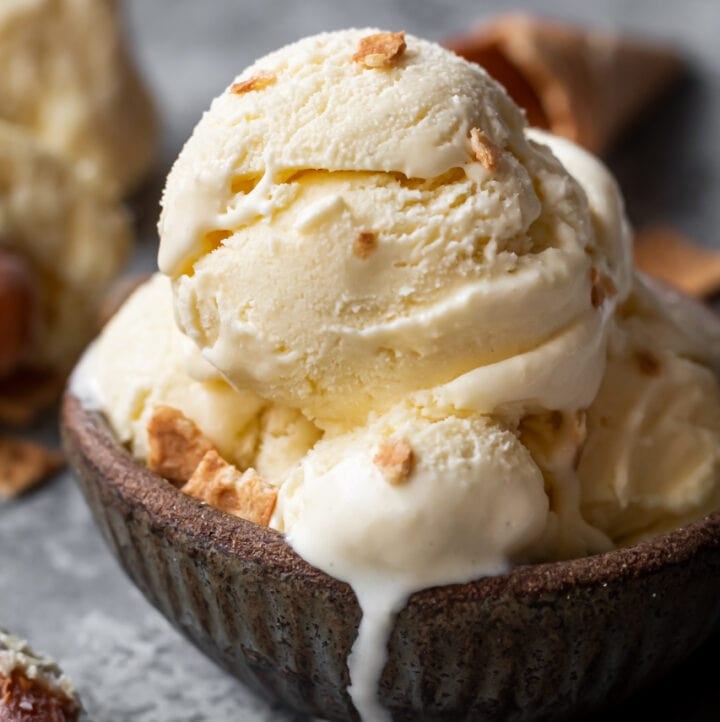