As soon as I got home from Costa Rica, I was instantly craving some good Central American cuisine, so I decided to make myself tacos lol. These beef short rib tacos have a little bit of a Vietnamese twist because the short ribs are cooked in pho spices. I love the idea of marrying Asian flavors with classic dishes like tacos because it’s just so darn good.

The core part of these beef short rib tacos is of course the short ribs. These things are one of my favorite ingredients. Even though they have a tough texture, if you cook them low and slow, the resulting meat tastes magical. I cooked these short ribs in a bath of wine, beef broth (Better than Bouillon beef base + water), and soy sauce spiced up with star anise, coriander, fennel seeds, a cinnamon stick, and a bay leaf for about 3 hours. For short ribs, I would generally recommend a minimum cook time of 2.5 hours because any less time, and the meat will still be pretty tough.

How I chose the toppings for this dish

Short ribs are a heavy protein, so I chose toppings that were light and fresh to contrast with the meat. The toppings I chose were avocado crema, pineapple, and red onion. You can also add a little bit of cilantro if you want. The pineapple was inspired by my trip to Santa Teresa. There was a place called the Taco Corner that had THE BEST tacos, and their shrimp tacos had grilled pineapple.

Heat your tortilla directly over the fire

This was a trick I learned from my cousin who is a boss at making Mexican food. Heat your tortillas directly over the fire on a gas stove. You want to do this because they get really crispy and hold the wet ingredients in your taco. If you skip this step, the tortilla tends to fall apart under the weight of your filling. If you don’t have a gas stove, use a pan and heat on both sides until warm. This doesn’t work as well, so I would be careful how much filling you add to your taco.

You can substitute 6 cups of beef broth for the beef base and water.

Soups for the season 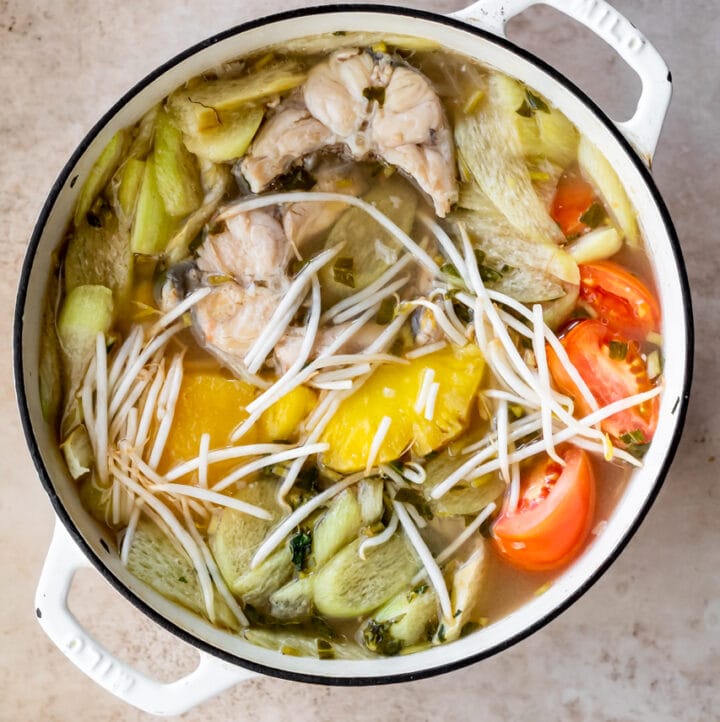 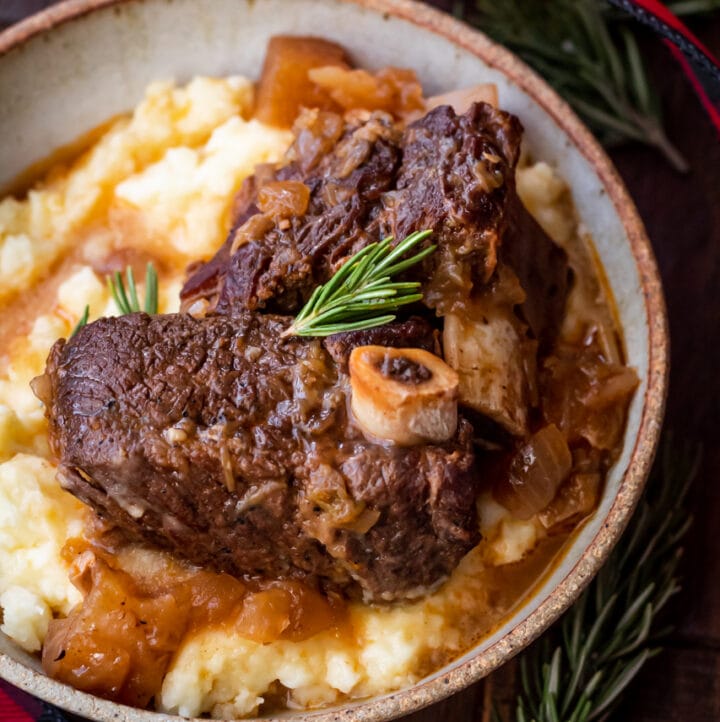 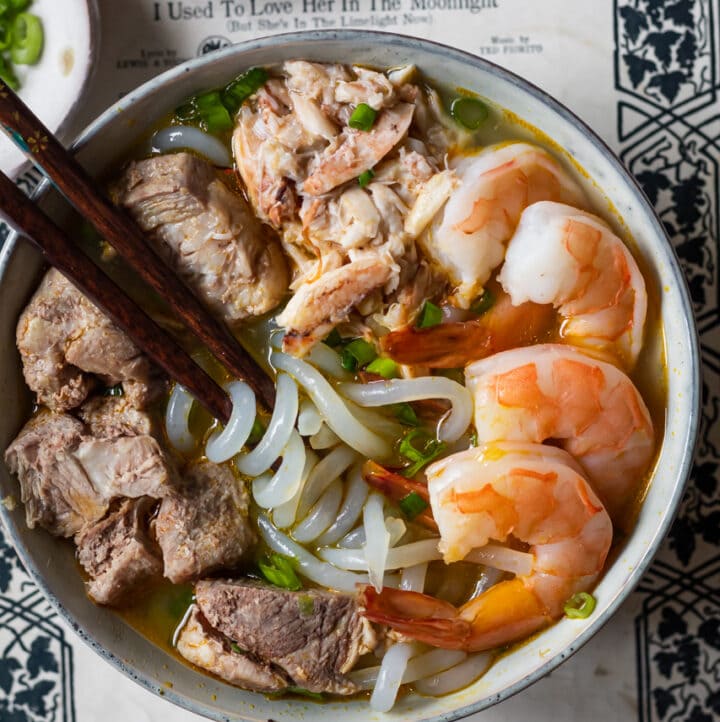