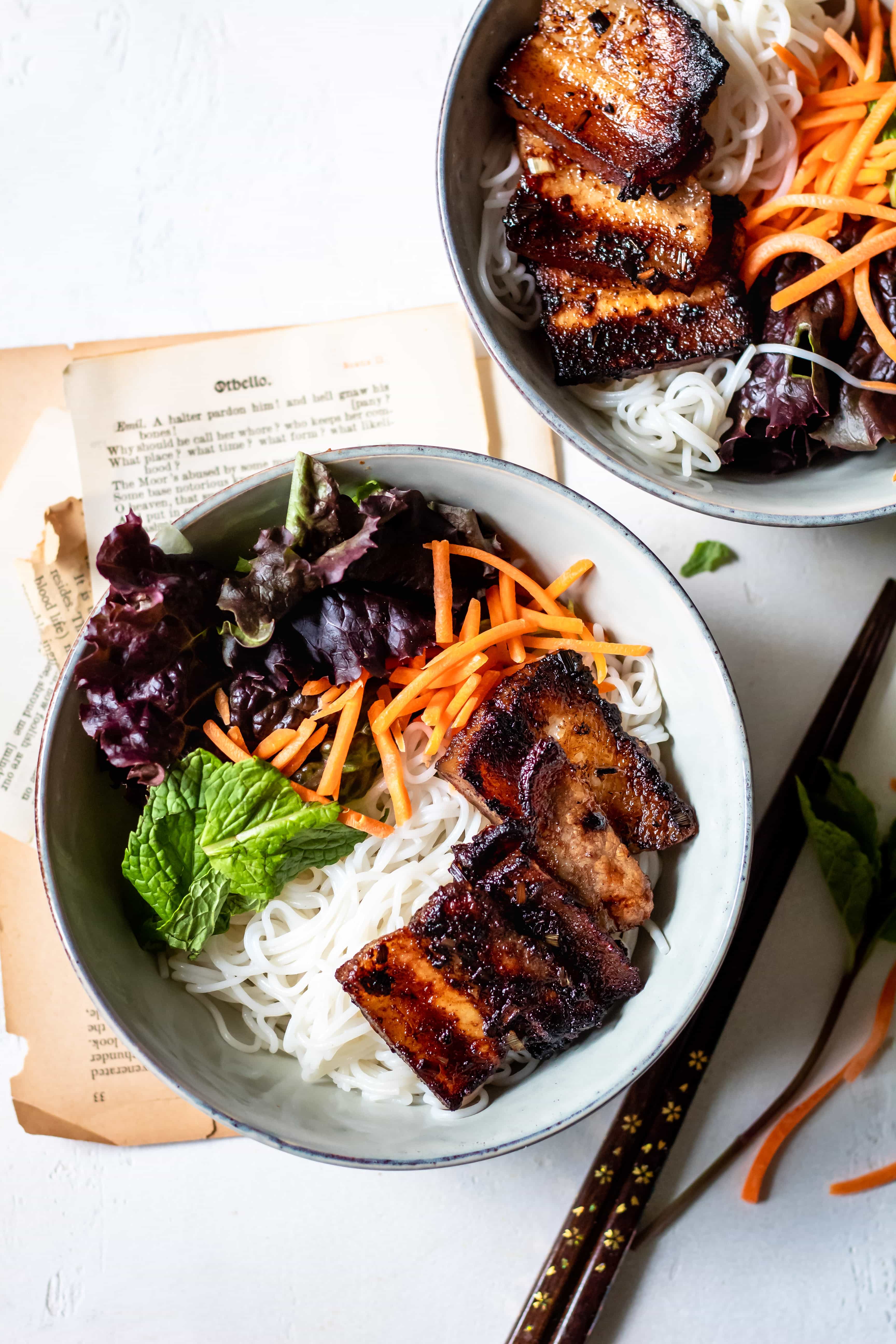 Since I started this blog, I have been getting better and better at cooking/baking to a point where I think I’ve surpassed my mom in many respects. But there are still many things I can still learn from her such as this cinnamon pork belly recipe.

I was home for Christmas and she’s like I made something new I think you’ll like. She drops down a plate of pork belly in front of me, and I was thinking it would be like every other pork belly dish she’s served me. I had a bite, and I was BLOWN AWAY. It was unlike anything I’ve ever tasted before. She told me that the key was cinnamon. She had some cinnamon sugar left over from Thanksgiving and decided to use it up on this pork belly. I gotta tell ya, I will never think of cinnamon the same way again. 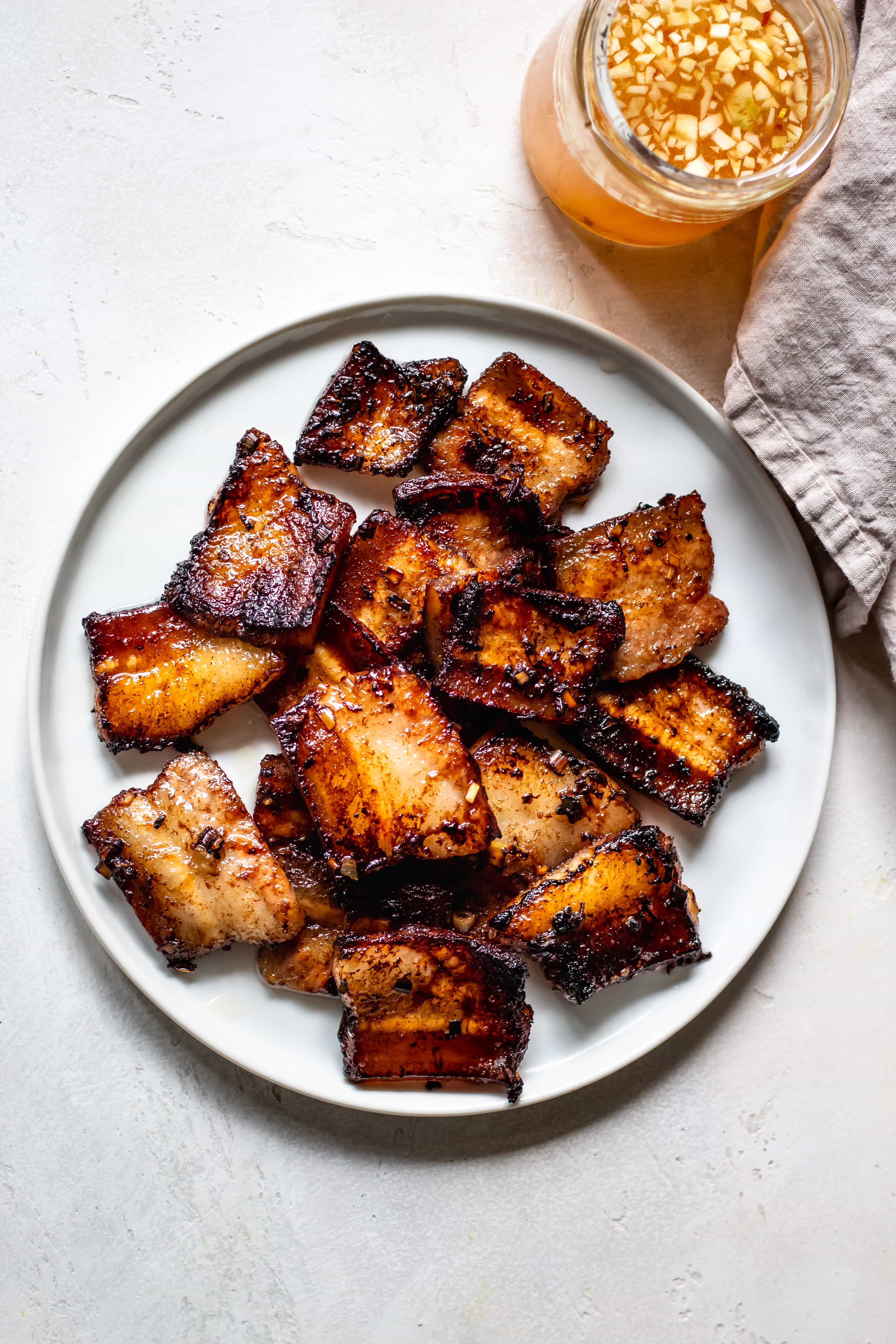 Why cinnamon is my favorite spice

Cinnamon is a spice that I only used in desserts, and it’s one most of us associate with desserts. But when I add it to meat, it gives it this amazing aroma and an earth-y taste. The taste is sort of indescribable, so you’re gonna just have to trust me. I marinated the pork belly with fish sauce, cinnamon, lemongrass, honey, and vegetable oil before cooking it over the stove.

Vermicelli bowls are perfect for groups

This vermicelli bowl is something simple I whipped up during the week because I didn’t have too much time. But I can definitely see it being served for Chinese New Year in a few weeks. Vermicelli bowls are the perfect dish for big groups because people can customize their bowls to their tastes. 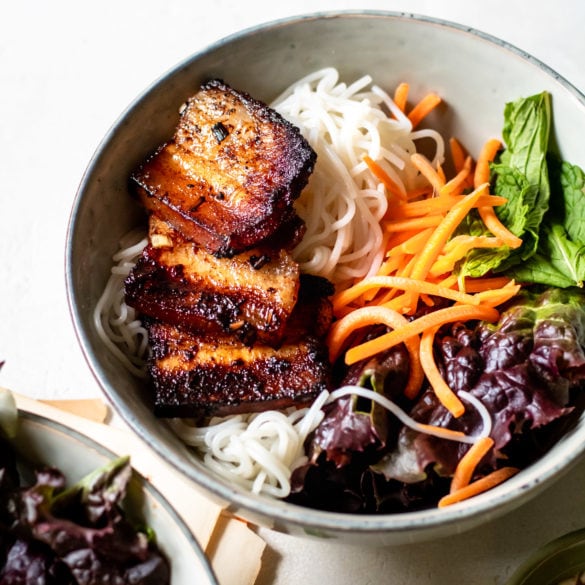 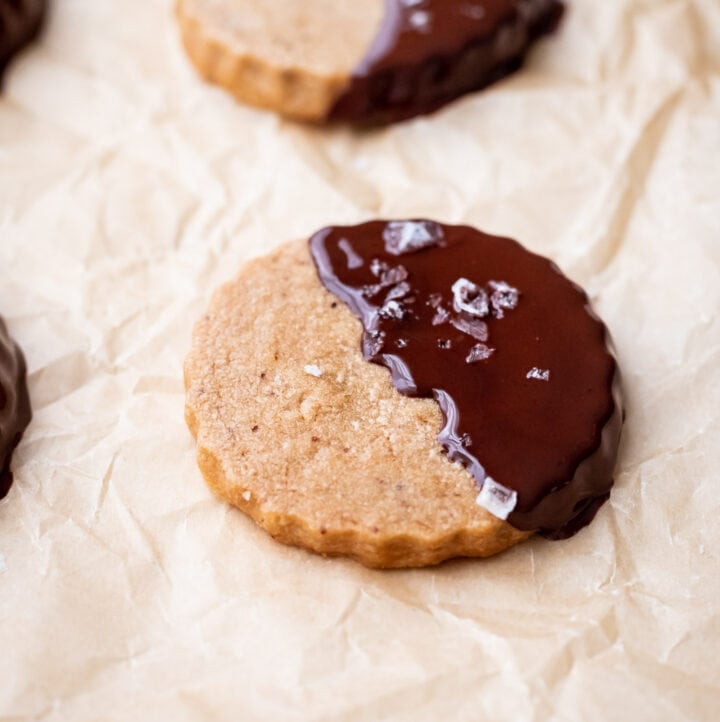 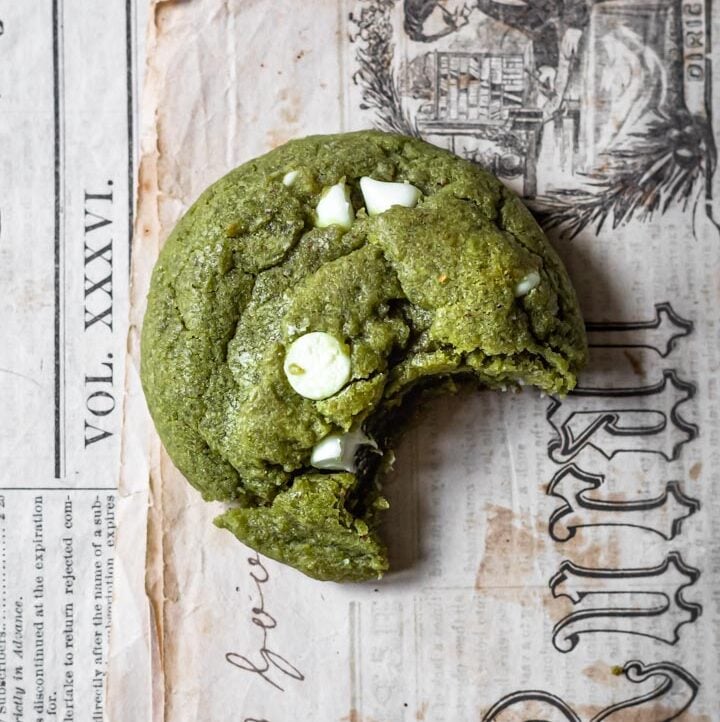 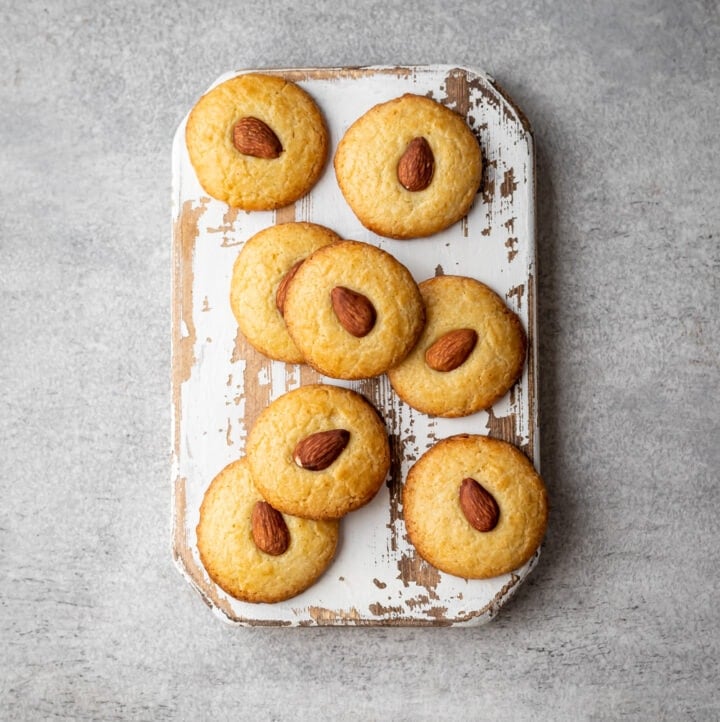