One of my favorite memories growing up was going to Cinnabon for cinnamon rolls. As an Asian American kid, no one in my family knew how to bake let alone make yeasted dough. So getting cinnamon rolls was a real treat for me. I remember biting into that fluffy cinnamon roll with that gooey glaze. It was seriously one of the best things ever. I really wanted to recreate that memory this week with these cinnamon rolls. It has a little matcha twist with a homemade matcha glaze.

I used the most common filling for cinnamon rolls – light brown sugar, unsalted butter, and ground cinnamon. Nothing beats this combination! You can use dark brown sugar as a substitute for light brown sugar. Dark brown sugar is sweeter than its light counterpart because it has more molasses. In terms of spices, you can play around with different warm spices like cardamom, nutmeg, or cloves in addition to cinnamon.

This glaze is a simple mixture of whole milk, matcha powder, and powdered sugar.

The first step is to make your dough. Warm up your milk on the stove or in the microwave. Aim for a temperature of 100-110 degrees F. Any higher and you risk killing the yeast. Once warm, combine with active dry yeast and granulated sugar. Mix and let it sit for 5-10 minutes until it foams. Pour ingredients into a mixing bowl or the bowl of a stand mixer. Add butter and whisk until the butter is broken down into small pieces. If you’re using a stand mixer, make sure you’re using the dough attachment.

Next add in your egg and salt and mix until combined. At this point, it’s okay if there are small pieces of butter still visible. Slowly add in your flour and whisk until a soft dough forms then knead for 6 minutes. If using a hand mixer, knead with your hands. Transfer the dough into an oiled bowl. Cover and let it rise for 1 hour until double in size.

Rolling and cutting the cinnamon rolls

After rising, transfer onto a flat surface. Flour the surface if needed. Roll out dough into a 12×12 square. Smear butter over the top and then top with brown sugar and ground cinnamon. Lastly, roll the dough into a tight, 12-inch long log. Trim off the ends and cut into 9 equal pieces. I like to do this by cutting the dough into 3 pieces and then dividing each piece into 3 pieces. This method helps produce even sized cinnamon rolls. Place cinnamon rolls onto an oiled baking dish or cast iron pan. I used a 10×10 baking dish. Cover with aluminum foil and let them rise in a warm place for 1 hour.

Baking and glazing the cinnamon rolls

Tips on how to make the perfect cinnamon rolls

Cinnamon Rolls with a Matcha Glaze 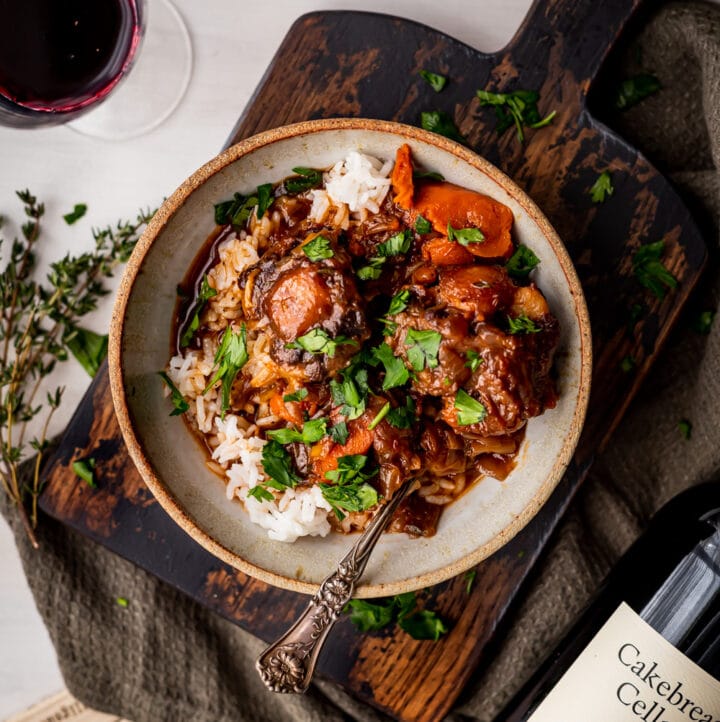 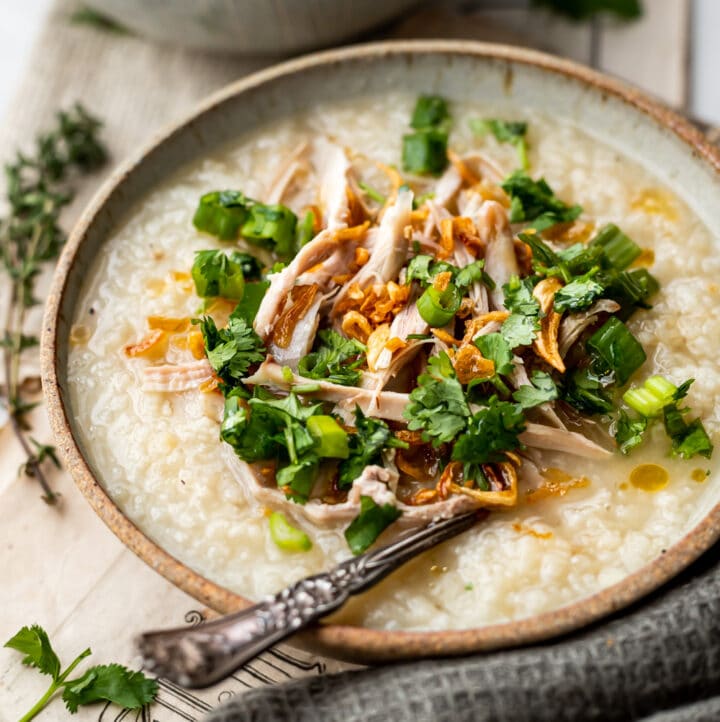 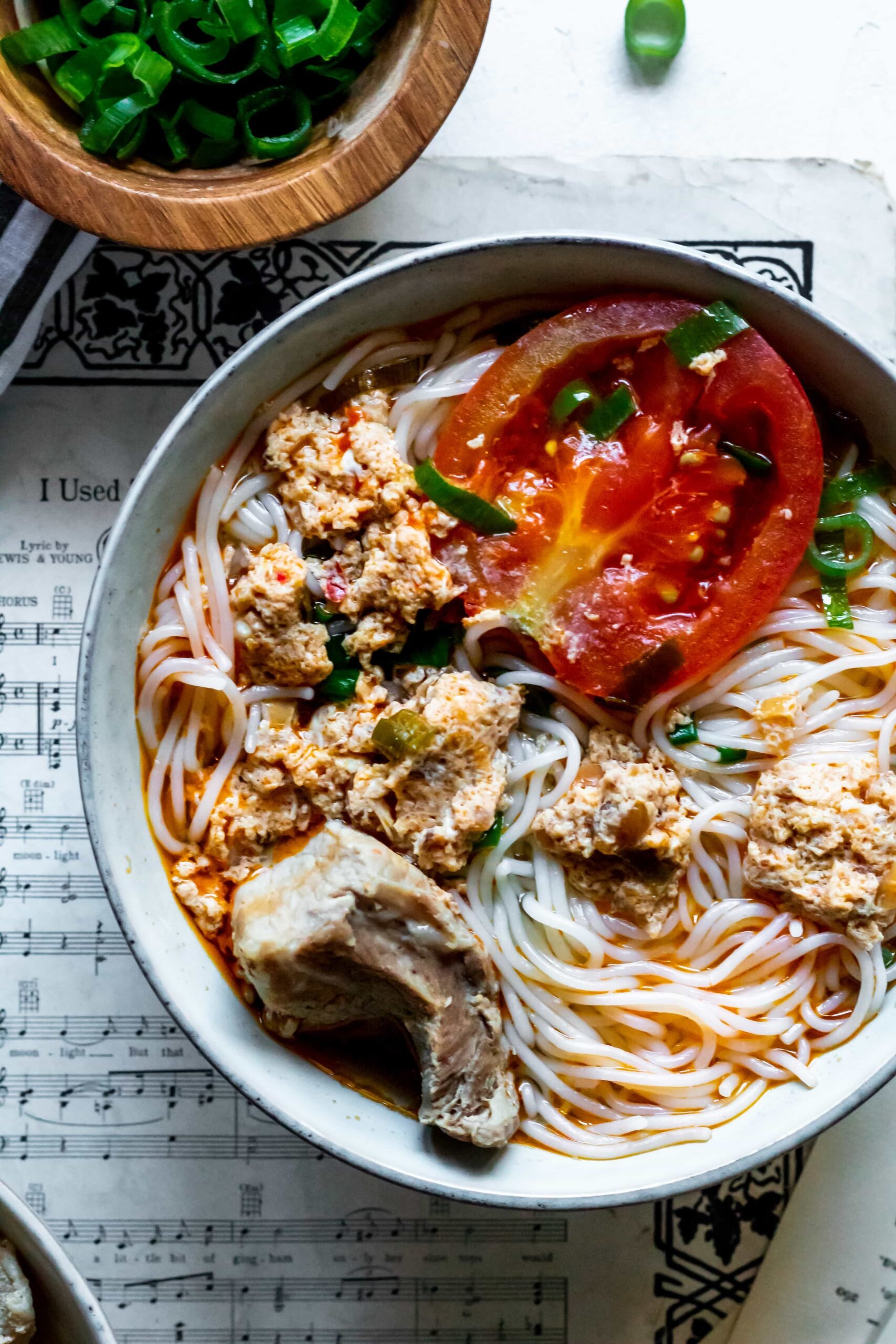