I know many people will say I’m diving a little too deep into fall flavors given it’s only September, but ehh I don’t care. The drink that I associate most with fall is apple cider! When I think apple cider, I also think apple cider donuts. I don’t get them too often but I always love them when I do. I actually had the idea for these apple cider mochi donuts in the spring and I’ve been waiting for the seasons to change before I posted it. So excited to share this recipe with you guys!

First make the apple cider concentrate. Simmer apple cider on medium low until you have 1/2 cup of concentrate (40-45 minutes). Set aside to cool for 20 minutes. Next preheat the oven to 350 degrees F and grease 2 donut pans. Add sweet rice flour, baking powder, cinnamon, and nutmeg to a bowl. Mix and set aside. In a separate bowl, whisk together butter, vanilla extract, milk, brown sugar, and granulated sugar. Add in the eggs and whisk until combined. Finally, add the apple cider concentrate and mix.

Sift in the dry ingredients. Use a spatula to combine until a wet dough forms. Spoon the dough into a piping bag or Ziploc bag. Pipe the dough into the donut pans. I used a donut pan with donut molds that are 3 inches in diameter. Smack the donut pan 1-2 times to get rid of some of the air bubbles. Bake for 9-11 minutes until a toothpick comes out clean. While the donuts are baking, combine cinnamon and granulated sugar into a bowl and mix. Once out of the oven, immediately cover the donuts in the cinnamon sugar. The heat will help the coating stick to the donuts. Cool on a cooling rack for 10 minutes before serving.

Tips on how to make the perfect apple cider mochi donuts 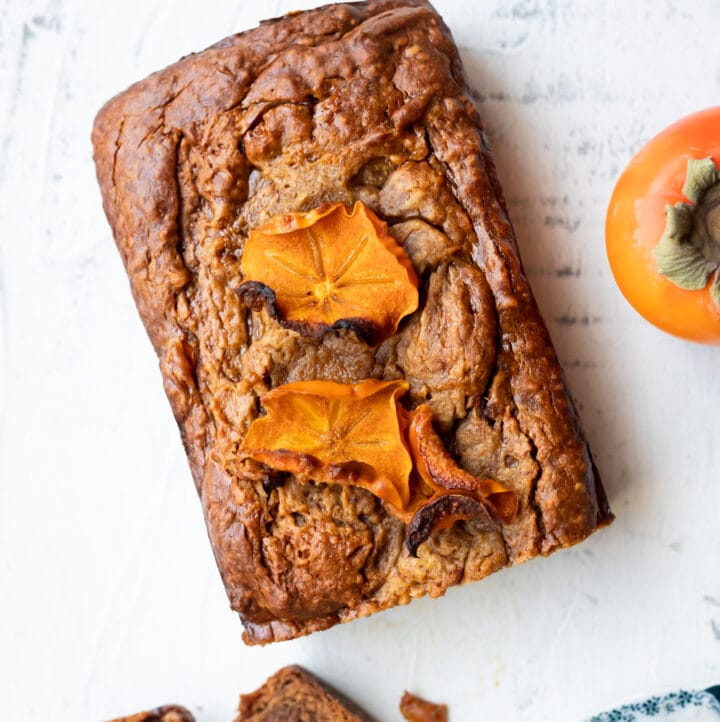 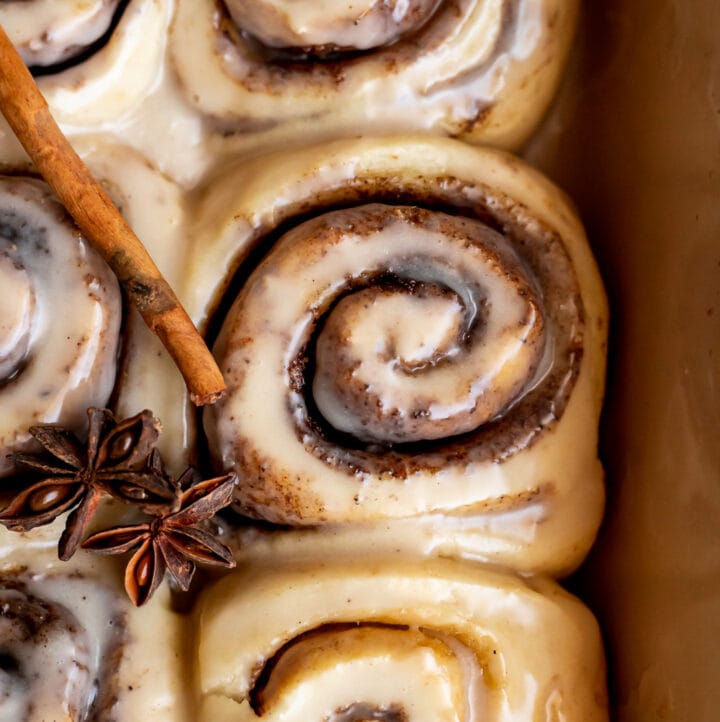